At Athena Care Homes our values, pictured below, are really important to us in everything we do. While the quality of our care is fundamental, we know we’re part of a bigger picture in our communities and that’s why we will choose to do the right thing even if it’s not the easiest option!

That’s why over the last few years we’ve been working hard partnering with local suppliers to provide the meat and vegetables for our residents meals! There are a huge range of benefits to sourcing food locally; obviously it cuts down on food miles and is better for the environment, but it also supports local businesses and our community. Best of all, we can show our residents where their food came from and who delivered it!

Kings Butchers are our suppliers for our homes in Cambridgeshire, Peterborough and Norfolk. They’re a family business which has been running for over 15 years and is based in Kings Lynn.

For Avocet Court, our home in Ipswich, our meat is supplied by Jim’s Butchers, another local, family run business which has been trading over 30 years. 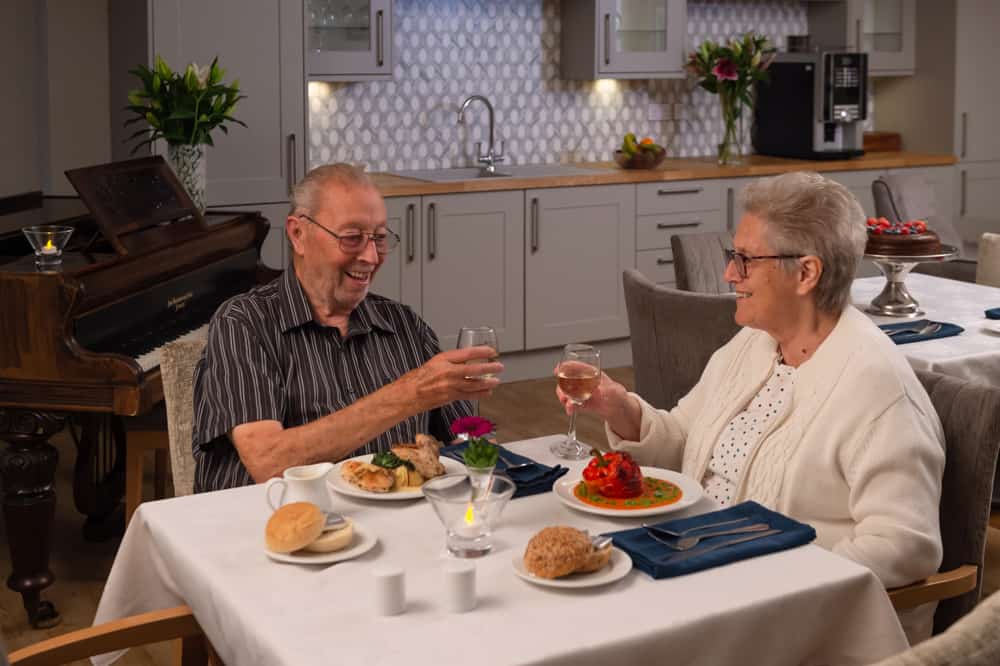 Coles of Kings Lynn are our fishmongers for our Norfolk and Cambridgeshire homes.

The company was originally started by Brian Cole in the late ‘60s. Originally, Brian owned a fishing boat called ‘Rosie’. He joined the King’s Lynn based fishing fleet that caught and sold shrimp. In those days the fleet had no way to get their catch to Billingsgate but Brian began to buy their catch rather than fish himself, so the tasty seafood got to market in time for waiting buyers.

At one time, Cole’s had seventy shrimp peelers working from their Norfolk homes so that the shellfish could be caught, quickly prepared and delivered to Billingsgate within hours of being caught.

Arnolds Produce are our greengrocers for Avocet Court Care Home in Ipswich. Arnolds was established by Bill and Eric Arnold in 1972, originally as a stall on Bury St Edmunds market supplying vegetables, salads and flowers grown at their own Hillcrest Nurseries.

Our chefs always try and select seasonal fruit and vegetables for our meals, but where that’s not possible, we source the highest quality ingredients from our local greengrocers. 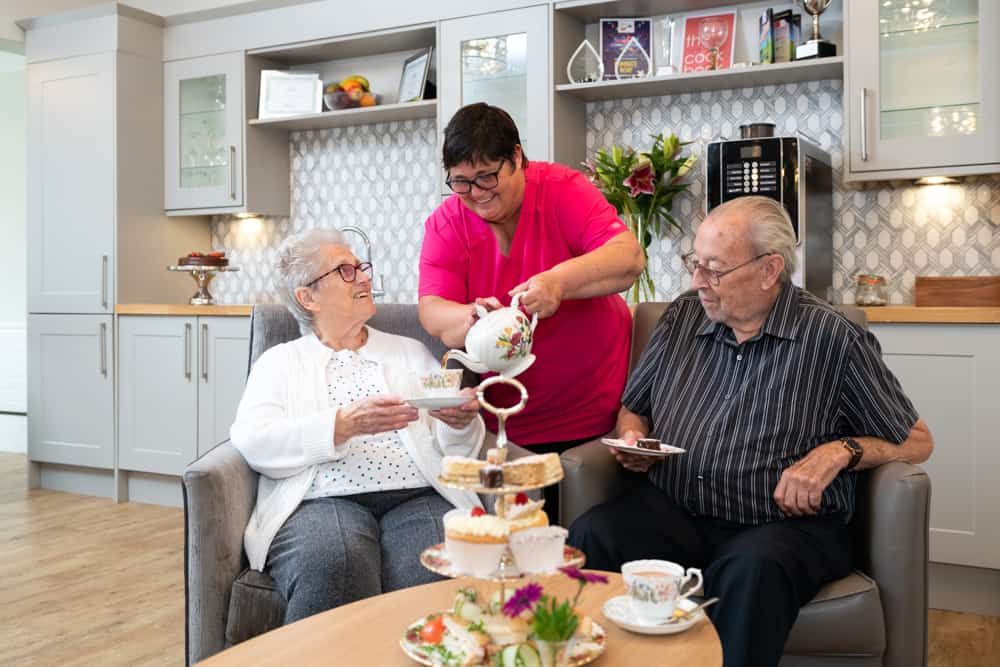 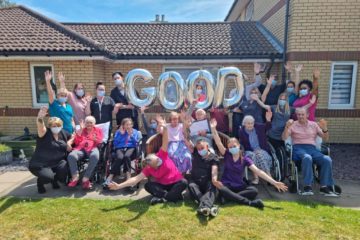 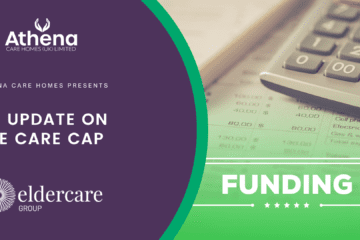 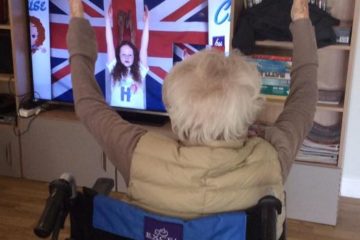